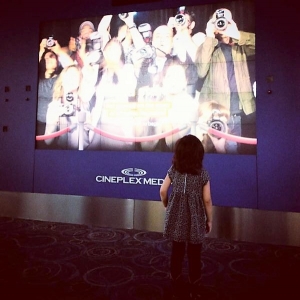 In my favorite scene from my favorite movie in high school, a character commits a brave act that he hopes will save the life of his son in exchange for his own. Prior to launching into his final soliloquy, he famously requests and receives a Chesterfield cigarette, one final reward for his heroism. As smoke fills the screen and the story reaches its crescendo, the cigarette appears to provide the man with the courage he needs to finish his plan. The movie is True Romance, and the film’s screenwriter, unknown to most filmgoers at the time, is Quentin Tarantino.

Tarantino is now amongst the most influential filmmakers in the world, and it’s quite common to see a character smoke in one of his movies. He presents smoking so viscerally that it’s easy to recall images of his characters holding a cigarette. Fortunately, Tarantino specializes in a violent style of film making that forces rating boards to give his films an 18A rating, which means that no one under the age of 18 can see the movie without adult accompaniment. Tarantino though, has made his mark in cinema, and his films will influence young filmmakers for decades.

Disclosure: I have partnered with YMC and The Smoke-Free Movies Campaign and have received compensation for this post. All opinions in the post are my own.

It’s worth noting that Tarantino received his own film education growing in the 1980s and 90s, when tobacco companies focused on getting their product is as many films as they could, especially those geared towards teenaged audiences. As his mind was formulating the movies that would make him a household name, Tarantino was studying films like Goodfellas and My Own Private Idaho, in which characters who demanded respect did so with a cigarette in their hand. Prior to the 1980s, Clint Eastwood rose to fame portraying tough guys who seemed to only breathe tobacco. Before Eastwood, Humphrey Bogart influenced future generations of actors as perhaps the biggest smoker of them all. The cycle perpetuates. 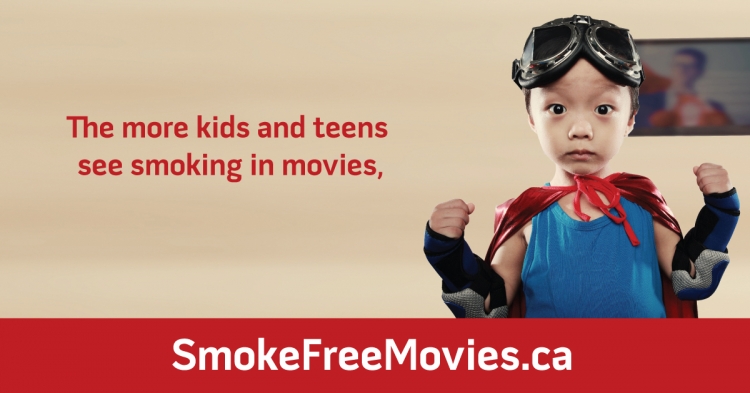 As Tarantino received his own tobacco-influenced film education, I was in the midst of receiving my own. I’ve always loved movies, a love that started the first time I saw Indiana Jones escape the giant rolling ball in Raiders of the Lost Ark. Unfortunately, the movies I grew up on portrayed smoking in a harmless, even cool, manner. The Ghostbusters smoked while they were saving the world, while John Travolta smoked, got the girl and still had a great singing voice in Grease.

The more films I saw in high school, the more hooked I became. In my grade 11 English class, our teacher showed us A Streetcar Named Desire after we had finished reading the play. In the film, Stanley Kowalski, played by Marlon Brando, is the epitome of toughness. He smokes too of course. Prior to seeing that movie, I had never watched a black and white movie from the 50s and it opened up a whole new world of film for me. Streetcar’s brilliance was my gateway into world cinema. I began to devour the films from all over the world, classics of cinema that were rarely without a lead who smoked. 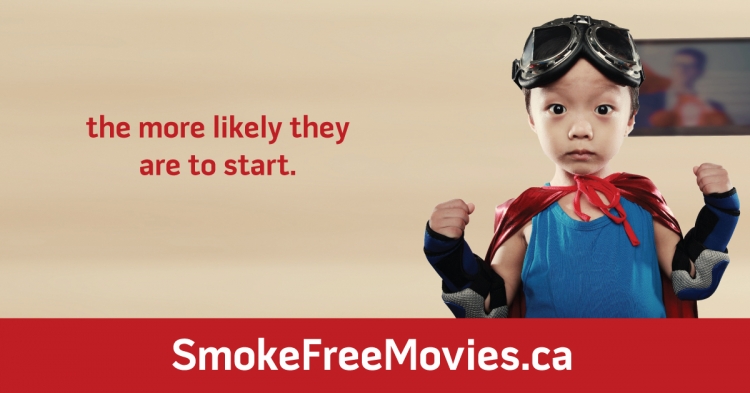 For the longest time, I didn’t have much interest in smoking. My father was a physician. He and my mother abhorred smoking. Restaurants had smoking and non-smoking sections back in the 80s and we would never even consider taking a seat in the smoking area. We would go hungry before sitting down amidst a haze of tobacco smoke. Their constant reminders about the dangers of the smoking helped me to avoid the habit in high school, but my desire to emulate the film stars I spent so much time with in my teens was fermenting as I approached my independence.

During my first year in university, I started to smoke, sporadically at first, but then more and more frequently in my second year. I started a part time job at the school and began to take frequent smoke breaks with a colleague I looked up to and respected. He was in a band. And if there was one thing that musicians knew about rock n’ roll, it was that, if you were in a band, you smoked. The movies taught us that. We had a lot of musicians in Cape Breton; we had a lot of smokers, too.

Researchers now know that teen smoking is correlated with onscreen smoking. An estimated 185,000 kids under the age of 18 will start smoking because it’s a behaviour they have seen in the movies and on TV. That’s 37% of the youth smokers in Ontario, starting a habit that is likely to take years off their lives, due to the influence of film. The tobacco industry is always looking for new customers, and influential teenagers have long been a key target market. When a character smokes onscreen, the industry gets the exact kind of advertising it needs in order to expand its customer base. Surely it’s a good idea to prevent smoking in movies?

Smoking has been a part of our society for so long that it’s influence will remain indefinitely. Classics of cinema like Casablanca, Chinatown, and Goodfellas will be studied for centuries to come, but initiatives like the Smoke-Free Movies Campaign are needed in order to reduce the impact of smoking in movies and to ensure that it is viewed as relic of the past.

The Smoke-Free Movies Campaign, an Ontario-wide initiative among Public Health Units, is now in its second phase, and it calls for all new movies to receive a mandated 18A rating if they feature tobacco use.

Filmmakers are artists. They heavily rely on their imaginations and strive to produce original ideas, but it’s hard for them to escape the influence of the past . To portray a particular character as being tough, or carefree, or mysterious, a director will often put a cigarette in that character’s hands. In past films, smoking has represented certain characteristics, but it doesn’t have to stay that way. In facing an 18A rating for a film aimed at a youth or teenaged audience, filmmakers and producers, the good ones, have the creative potential to change these norms and to avoid the crutch of tobacco use in their films. Creativity in movies is what we need. It’s what often leads to magic. 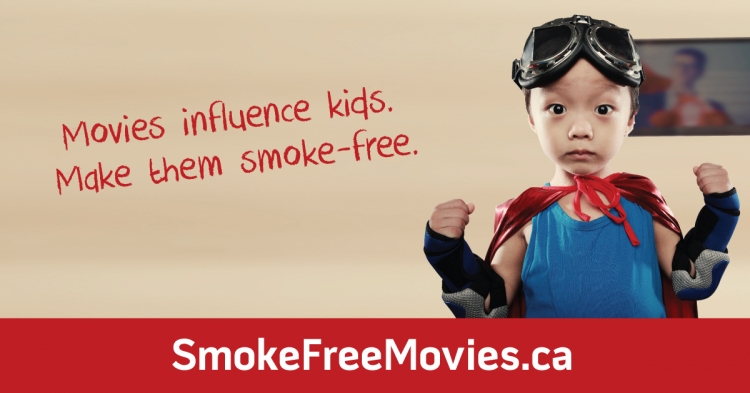 In the end, I got lucky. I never really liked smoking that much, and, I feared disappointing my family so much that I was able to stop after two years as a smoker. I never smoked more than 5 or 6 cigarettes a day and didn’t become so addicted that it was difficult to quit. Truthfully, I spent a lot of time wondering why I was even smoking in the first place. As a 20 year-old, I never even considered the influence of all the films I had watched. I thought I was getting a nice, healthy education in cinema.

If you are a parent of young children, like me, you’ll probably spend a lot of time worried that your children will take up smoking at some point. They will certainly face influences that will make them consider smoking, but the movies don’t have to be one of them. I have been waiting years to take my kids to the movie theatre and we are just at the beginning of what I hope will be an activity we enjoy for years to come.  For that reason, I have signed the petition put forward by the Smoke-Free Movies Campaign in Ontario to place an 18A rating on all new films with tobacco use. I hope you will too. 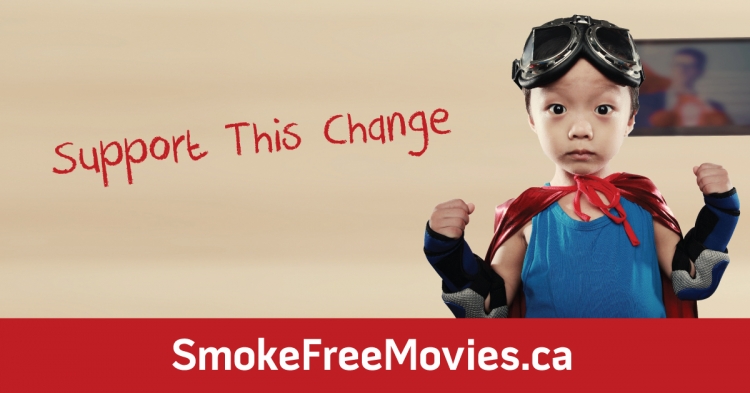