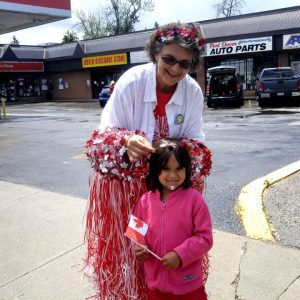 Each year we seem to travel somewhere during the Canada Day long weekend. We were in Vermont last year and Nova Scotia the year before, which is why I knew we HAD to go somewhere this year as well. In doing some research I learned that Port Dover is home to Canada’s oldest Canada Day parade! YES! It’s true. The first Port Dover Canada Day parade took place in 1867 and it continues today.

We were advised to get down to the parade area as early as possible as the streets fill up but as you can imagine, us city folks didn’t pay too much attention to that. We turned up around noon for the 2 p.m. parade and were surprised to find plenty of space on the sidelines. Nothing beats the craziness of the Toronto crowds, that’s for sure. We took our time walking down the main street and bumped into a lovely lady selling hair garlands which was perfect as we were mostly decked in Blue Jays gear and needed some red on us!

The Port Dover parade was simple yet it was charming. Over the course of about an hour we saw float after float, most of them antique cars and dance ensembles. We even had a piece of the famous celery bread thrown our way and candy by the bagful!! Oh my goodness, there’s no shortage of candy at this parade. I’m quite certain Baby Boy and Little Monkey collected a bigger stash than during Easter (but not as much as Halloween). 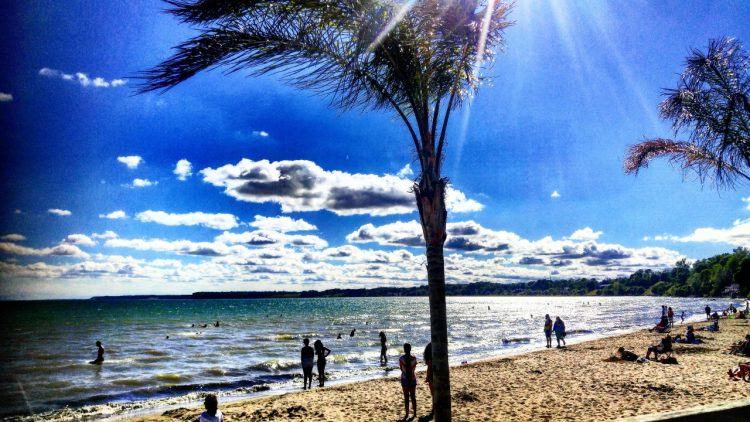 Once the parade ended, the roads opened up quickly and we made our way to the beach where we linked up with friends before retiring to our Beach Club. Once the kids were tucked in, we parents wound down by catching up on some of our latest shows and enjoy a couple drinks. 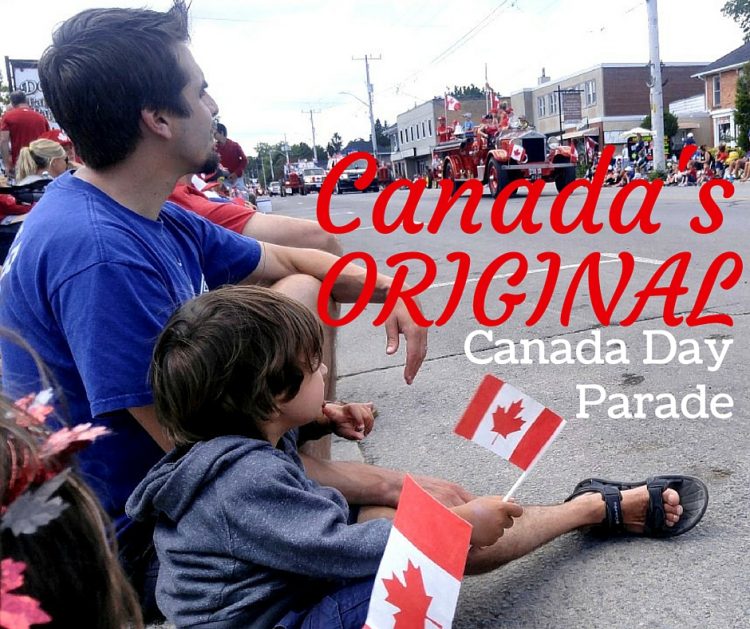