This week we had to attend Little Monkey’s Christmas Concert and we didn’t even know she was in it! Late on Tuesday night we get a text from her teacher “reminding” everyone that the concert was the next day and my plan was to just dismiss it – I mean we don’t have time for that. Right? The hubs felt that we should attend the concert and so he cancelled his movie plans and we all pilled into an Uber and made our way to the school. I was dreading the whole thing but was pleasantly surprised by how quickly things moved. We were in and out in 80 minutes! Little Monkey just sat there and did nothing but hey…we still had to show up, right? Baby Boy had the best  time applauding all 12 performances and snacking on his raisins before a meltdown when the hubs sent his raisins flying (luckily well after the concert had ended!). We came home and Little Monkey sang the song and so now we know all the words to Feliz Navidad! Below are some pictures as we were waiting on our ride to the school that rainy night. She insisted on dressing herself up but don’t worry she had a bright red dress underneath. Apologies for the blurriness but I couldn’t get her standing still. 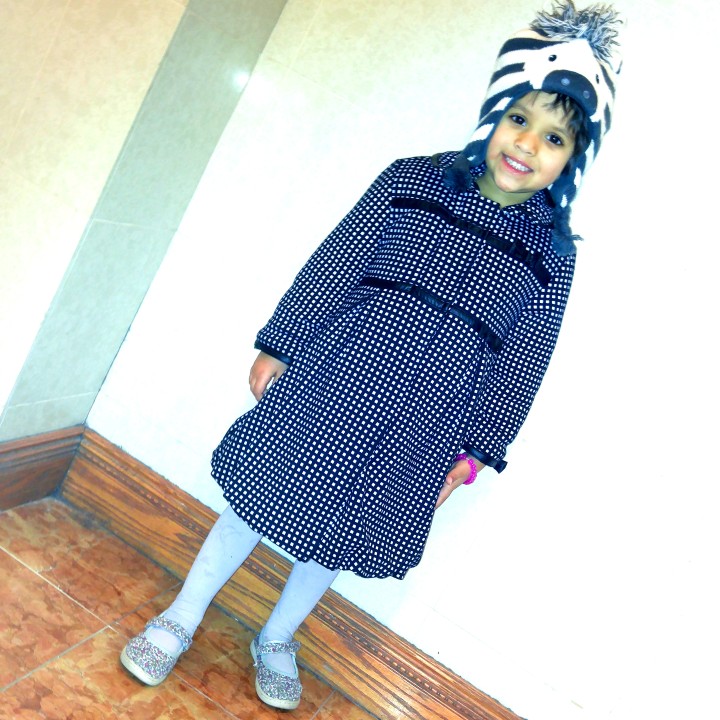 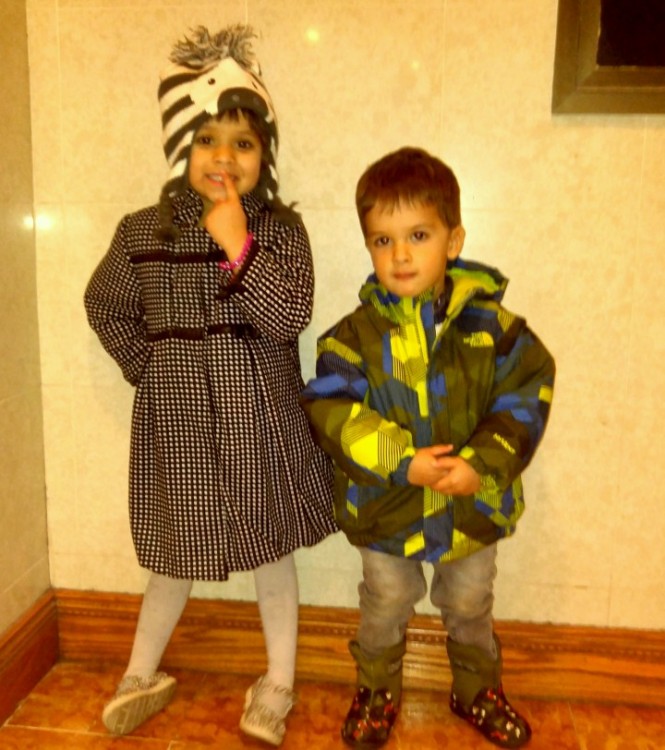