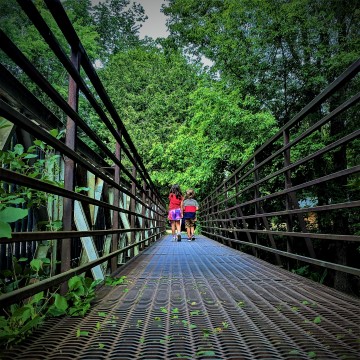 The early years of parenthood were hard and no one will argue about those sleepless nights or poop explosions but then the kids kept growing older and newer challenges came our way. We heard of and lived through the terrible twos, terrifying threes, F-ing fours and frightening fives. Each age came with its own challenges and the teen years are what fears me the most. However, I’m finding myself say “Oh I’m loving this age right now” more and more. The 4 and 6 combo has actually been quite lovely and so I wanted all of you with young kids to know that a rather fun and less hands-on year is around the corner.

Mind you, when Little Monkey was 4 and Baby Boy was 2 we were still in the midst of the tough years but now with a 6 year old setting positive examples and an independent 4 year old, Chris and I are actually able to relax more and more. We’ve always taken the time to prioritize things we enjoy doing and while we didn’t sacrifice things like dining out with toddlers or travelling with infants, we were always ON and had our eyes on the kids 24-7. During the day time we were rarely kicking back and relaxing. That has changed since the kids turned 6 and 4. They’re more independent and more capable of entertaining themselves. We’re able to sit back and TRULY relax now that they are 4.5 and 6.5 years old.

Let’s take a look at our most recent weekends 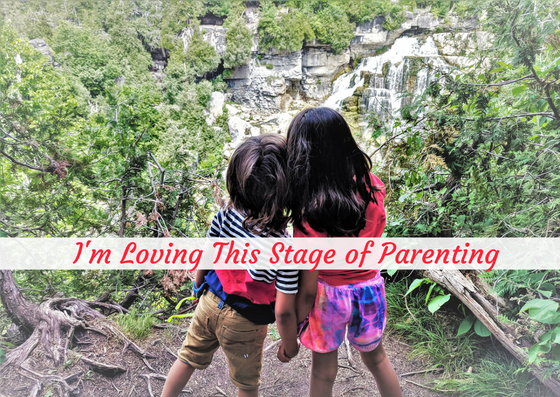 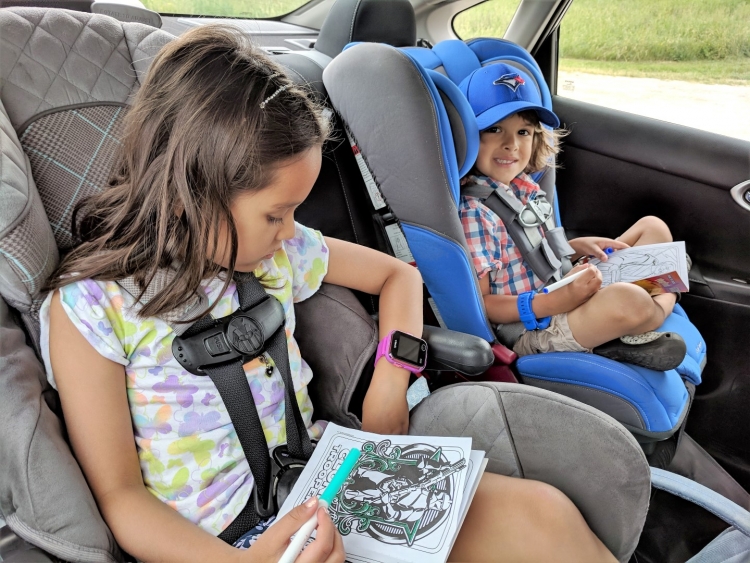 Baby Boy is STILL in diapers and the two of them fight a fair bit but overall the challenges are minimal. Mind you, they’ll still continue to annoy us and we still have hard days where all they do is cry and all we seem to do is yell, but it’s still MUCH easier than it was even a year ago. As parents we will continue to worry about the kids and they will continue to piss us off (I know I still annoy my parents and I’m 37!) but amidst all the whining we do about parenting young kids, I think it’s also important to celebrate the good phases and this phase friends, is really good. Now, those with older kids, I know that this is probably a very short lived phase so I’ll do my best to savour every single second! 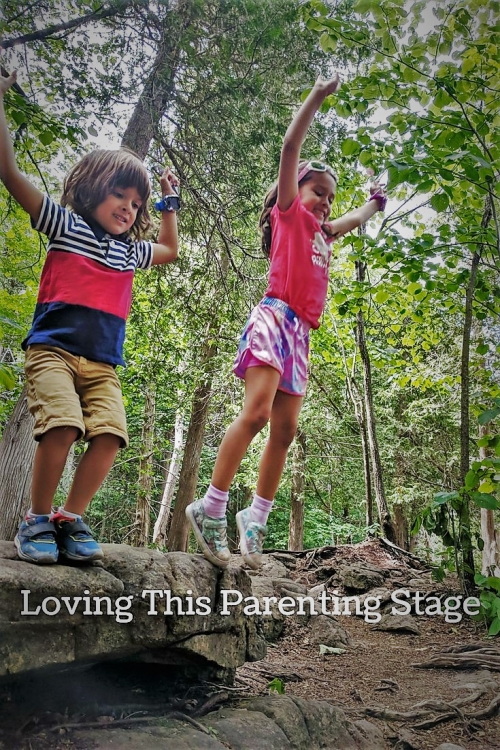