It has been a crazy busy time at our place and trying to manage a full work schedule with a toddler and baby at home is near impossible! Our day is filled with  “MOM I’m BORED”. It’s not just whining but full on yelling at this point. We’ve had a bit of a wake up call that we now need to get some additional help with this parenting deal and so we’re finally narrowing down pre-school options! Stay tuned to hear how that comes along! 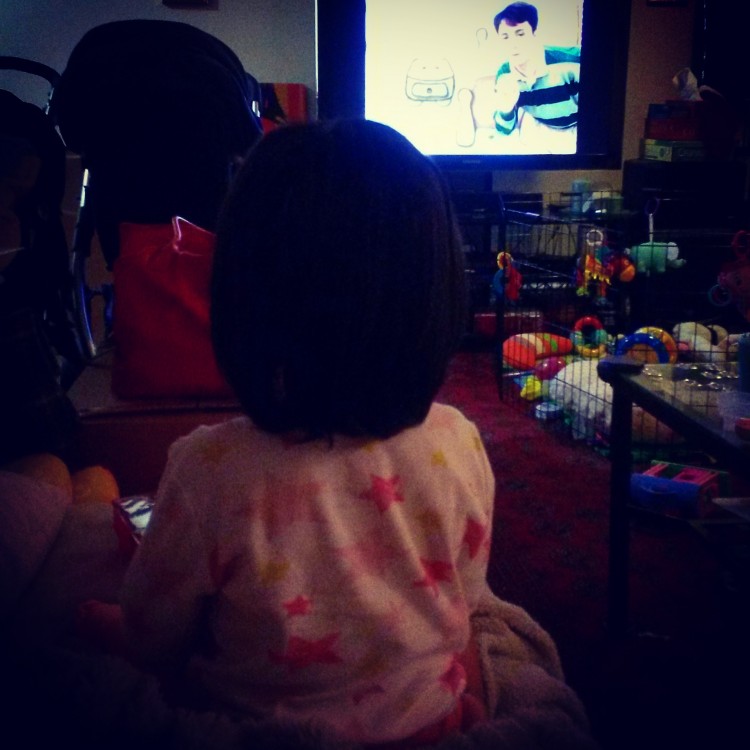 My current issue with the TV watching is that Little Monkey always wants to watch Disney and one and after another. It’s not ONE Disney anymore, it’s TWO. In an effort to stop fighting with her ( where I lose time after  time) I’ve come up with a TV watching strategy. She can now watch ONE Disney and ONE other one of my choosing AND the TV watching has to only happen when Baby Boy is asleep. She’s on board with this new strategy (most days anyways).

Disclosure: I am part of Netflix Canada’s Stream Team and get perks as part of my association, but as always, opinions are always totally mine!

This month Netflix shared some suggestions with us and I discovered one of my favourites! Inspector Gadget! Who else loves that? Little Monkey wasn’t into it as much as she likes Blues Clues. The hide and seek and random questions seems to entertain her and I like that it teaches her something new. She’s still not one to speak back when the characters ask questions, so I’m not sure how successful the interactive Tv shows are. Which got me researching what Blues Clues really was about and what I found out  through Wikipedia was quite interesting! 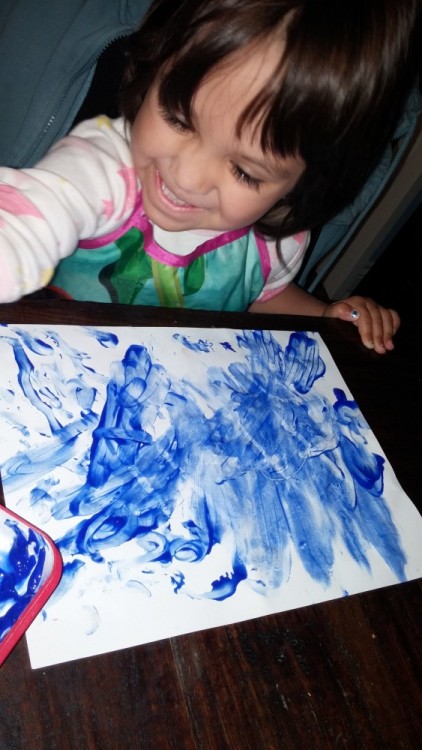 That last bit is what really struck a chord with me. You know how kids want to read the same book over and and over again? Well Little Monkey wants to watch the same episodes over and over again and I used to navigate her towards new episodes but I now realize that watching the same one a couple times is actually a good thing.

After watching TV we’re trying to do some ‘art’. This week it involves using a white candle to draw on a piece of paper and then have it ‘magically’ appear when she paints over a blank piece of paper. Trick here is to give her a couple sheets to paint and only one has the writing…she can’t stop until she finds the one with the letters!

What are your kids watching these days?