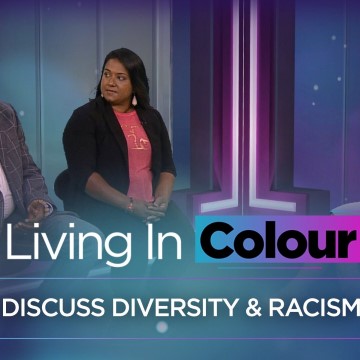 I was recently asked if I would like to chat about the topic of talking to kids about race and racism on national TV because the team at Living in Colour had seen the video Little Monkey and I had made a while back about what colour she was/is. Initially I wasn’t sure I’d have much to say about the topic but quickly realized that this was an important conversation everyone should be having and that I did actually have plenty to say on the topic (I know, shocker huh?). So that is how the kids and I ended up at Global News Radio’s offices one day for Camp Yash. I wasn’t planning to take them with me and I most certainly did not anticipate that I’d get lost in the scorching heat that day, but that’s how things unfolded that morning when my child care options fell through. Luckily for me, there was a make-up artist on site to touch up my melting make up! 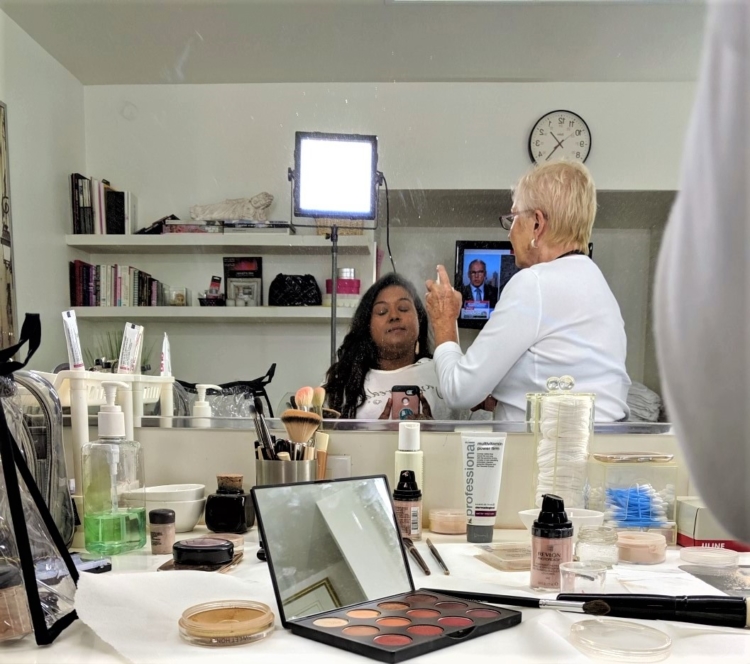 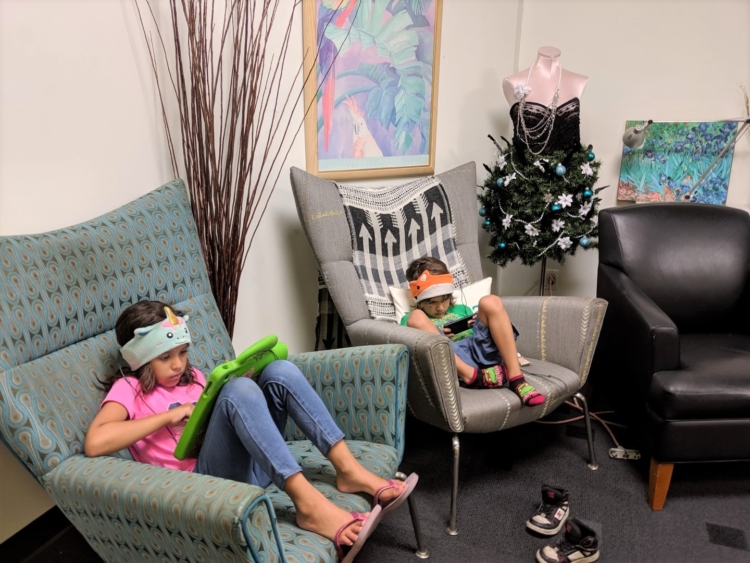 It was like I had won the lottery that day because the kids were amazing as was the Global News Living in Colour team who provided a room for the kids to chill at while I was in the studio with host Farah Nasser and additional guest Brandon Hay. This was the first time I was meeting the two of them and not only did we have a meaningful chat but I left inspired by the two of them! Farah is a working mom and fellow travel addict who is living her best life while attempting to balance kids and self and you know I’m a huge fan of that lifestyle! Brandon has been creating a space for Black fathers to connect with a goal of changing the preconceived notions many have of Black of dads. His passion and the ideas he has to engage with not only the kids, but also the adults in our community, was truly impressive. I am absolutely stealing his journaling idea (watch the show below to know what I’m talking about!). The struggles he has had (and continues to have) in raising Black boys in today’s society was disappointing to hear. I want our future to be better and that has to start by us having these conversations with our own kids.

One thing I love about living in Toronto is the diversity that is a part of our every waking moment and when we couple that with our travels and cultural explorations, it’s the perfect backdrop for the race and colour conversations we have with Baby Boy and Little Monkey. At the end of the day, I think it’s our duty to help lay the foundation of being respectfully curious. All kids are curious and will blurt out the darnest things. More often than not, they’re very matter of fact observations that as adults we’d never blurt out. At their young age, those observations are not coming from a place of judgement but from a sincere effort to know more and as such, it’s our duty as parents to teach our kids to be race conscious and to know that racism is unfair but it still exists. However,kids also need to know that we can all be agents of change and step up and either learn more about the situation or call out when we see racism in our circles. Starting the conversations at a young age enables us to keep having those conversations as they get older and the situations get trickier. We get to have sophisticated conversations at an older age and it’ll be easier if we’ve laid that foundation early on. 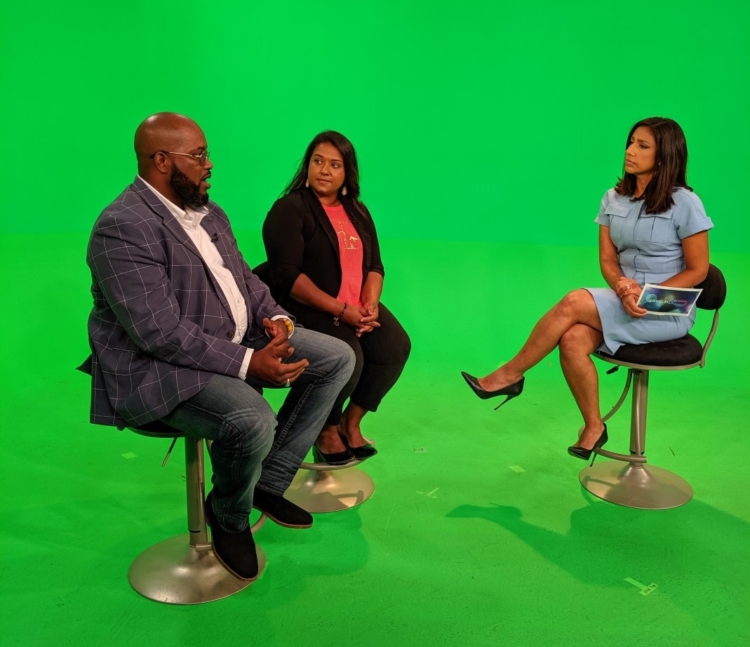 What are your thoughts on this topic? Is it one that comes up in your conversations with your kids?