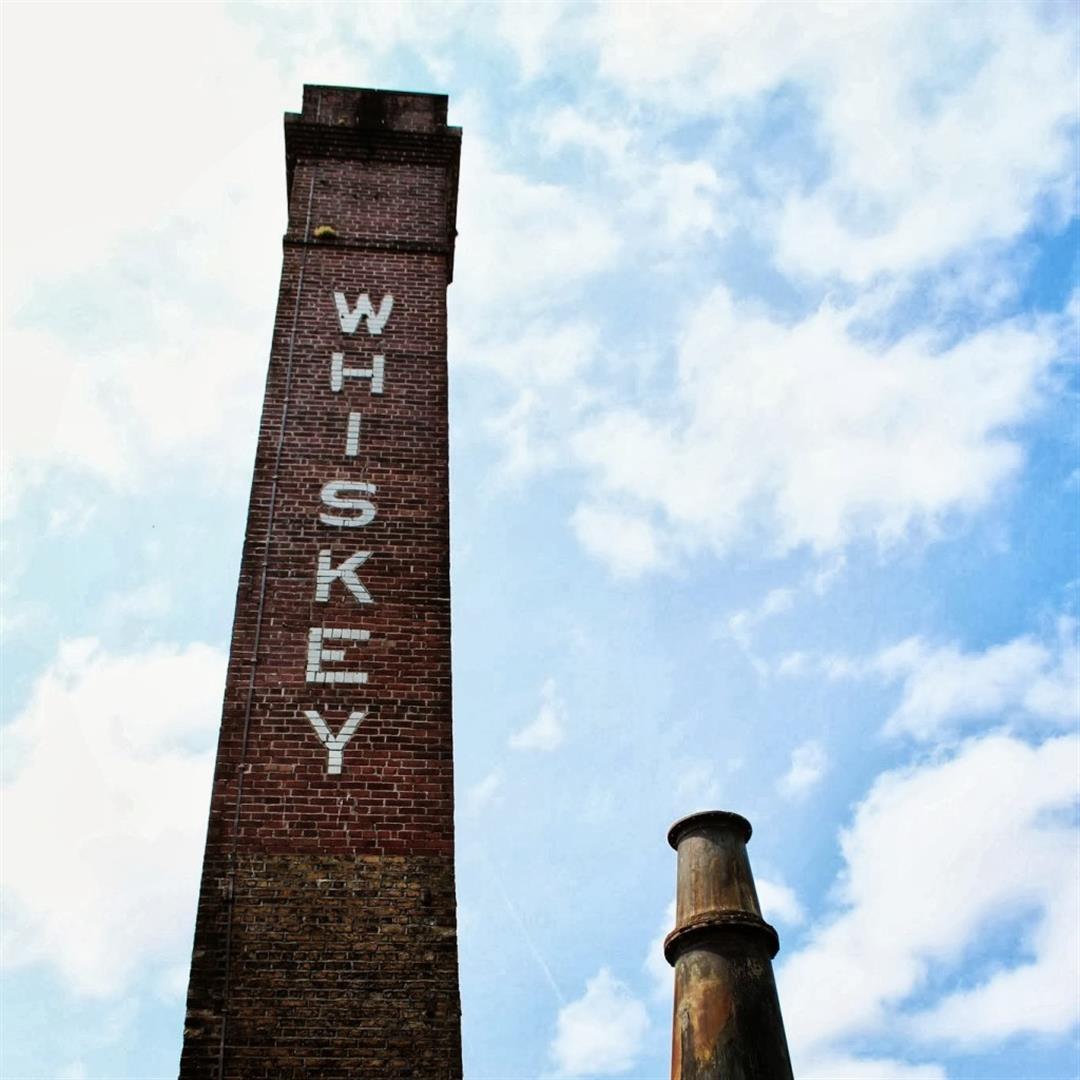 I’m back with more Ireland tales! This time it’s all about the booze and the Irish Distilleries and Breweries we managed to swing by during our recent travels. One thing that really surprised us was the lack of craft breweries in Ireland. The main brands were floating around but we had to hunt real hard to find a beer store to stock up on some local craft brews. That said we hit up some fantastic Whiskey Distilleries and ofcourse the Guinness Brewhouse…as part of #IGTravelThursday it’s going to be very picture centric.

I love the smell of Whiskey and being in the distilleries surrounded by the barrels and learning about the aging process never gets tiring. You’d think having worked in the industry it would be old news but each time you learn something new about the craft of distillation.

I told you all about our wonderful experience at the Jameson Distillery in Dublin in this post and while the distillery is no longer active (the one in Cork is where the magic happens) visitors are taken through the story of John Jameson and the distillation and maturation process. Displays of what life was like (including mannequins) back in the day and how the whiskey is produced today is what visitors can expect. On the guided tour one learns about the barrels, see the kilns and then gets a taste of the difference between the various types of Whiskey (Irish) and Whisky (American and elsewhere). My favourite picture is of the aging whiskey where 30% is lost to evaporation and is considered the Angel’s Share.

Located in County Westmeath, the Kilbeggan Distillery is a now a fully operational facility. Visitors take themselves through a self guided tour of the various rooms which educates on the processes. What I loved was that there were displays of barrels and olden day tools everywhere. In fact this distillery can be run on the existing steam engine but it rarely is. One of the two Copper Pot Stills that is being used in Kilbeggan was made in the early 1800s and is the oldest working Pot Still producing whiskey in the world today – pretty neat eh? One of my favourite pictures from the trip is a very blurry one – visitors get to throw coins down a a very large empty wooden cask (washback) and I managed to click a photo catching our coin mid stream!

Everyone’s had a taste of Guinness and the Guinesss Storehouse is a must visit during a Dublin stay. This impressive building houses many facets of the Guinness brand- from advertising to ingredients and experiential stations where one learns to pour the perfect pint and then sip a fine pint overlooking the city of Dublin. What captured my eye were the ingredients we were able to play with – the hops, the grains and the yeast! While I had no clue what everyone was staring at, some research after our visit taught me that 2o artists contributed to the drawing of a 12 foot 2 tonne wooden carving of a giant pint, and that’s what everyone was looking at! A full review of the Guinness Storehouse can be found here.

This small brewery in the city of Cork is a quaint little spot. It is built on the site of an old Franciscan Monastery and Well. Apparently the water from the Well has miraculous properties and many a person would flock to drink from it. Today the brewery offers classic beers such as lagers, ales, stouts and wheat beer and pride themselves in not containing any chemical additives or preservatives. 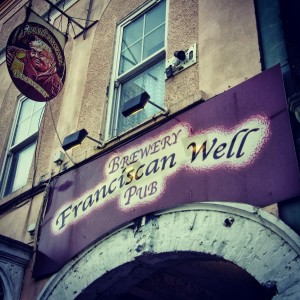 This is a very tiny brewery producing a single type of Beer.. yes you read it right. Just one. However what was interesting (and I’m not saying it’s worth making a trek out to) was that the brewery pays homage to the creamery that it was before. The Creamery back in the day only produced butter but then soon became a pivotal source for the farmiing community in Dingle. In fact farmers and their wives would convene at the creamery for their social gatherings. The Dingle Brewing Company pays respect to this history by having restored as much of the creamery as possible. 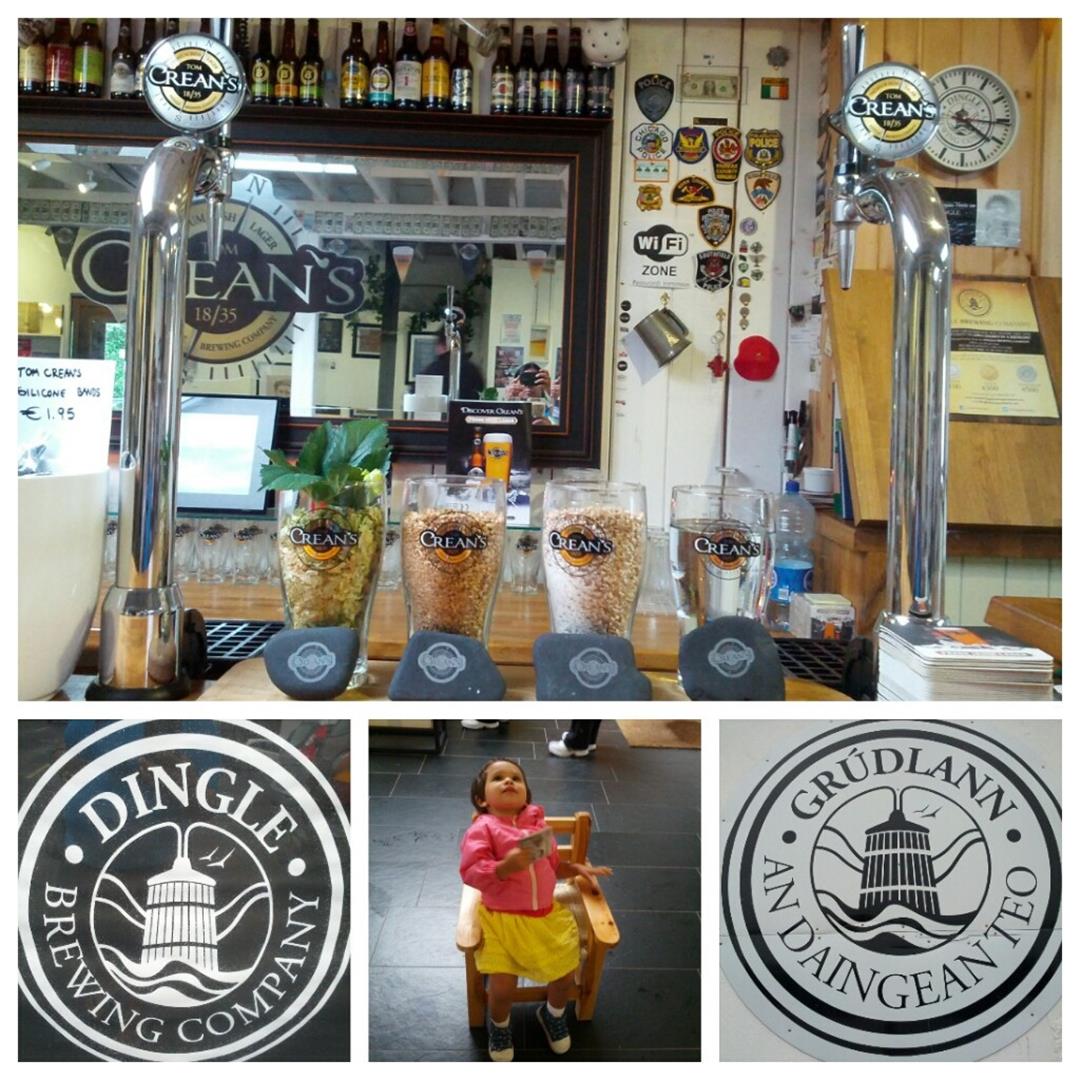