It has been a while since I worked from home due to a busy work schedule but yesterday I had the chance to battle through my emails whilst the kids were playing in the background. Around lunchtime we learned that Pick Ontario was handing out free flowers nearby our house and so the four of us swung by and received a couple and the kids made flower crowns which came home with us. Little Monkey also recently received the new Disney Princess, Elena of Avalor, and she decided to dress up and play. Below are some pics I captured of her in between working, of course! “Elena of Avalor” will premiere tonight on the Disney Channel at 7 p.m and I’m curious to see if Little Monkey will gravitate towards Disney’s first Latina Princess as she has with the other 16 year old Princesses, Aurora, Ariel and Mulan.

We’re taking it easy this weekend as we prep for our two week trip through Cape Breton and Newfoundland starting early next week! Happy Friday!! 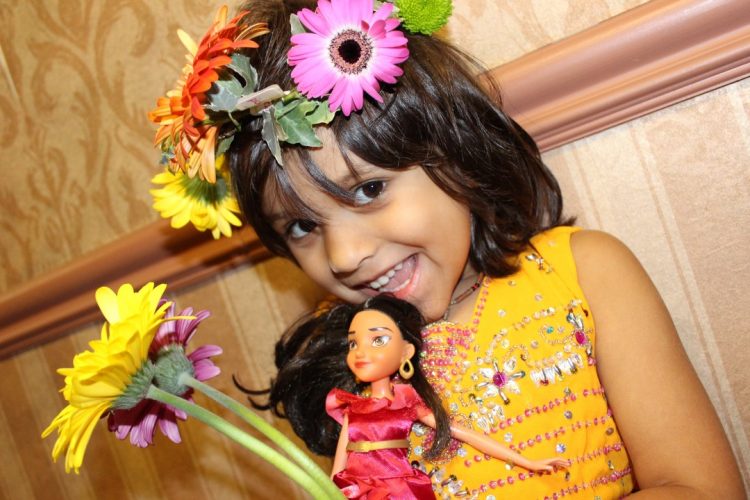 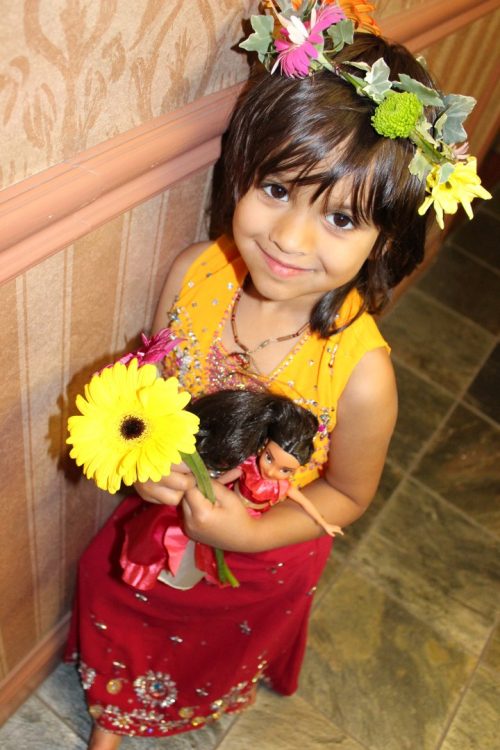 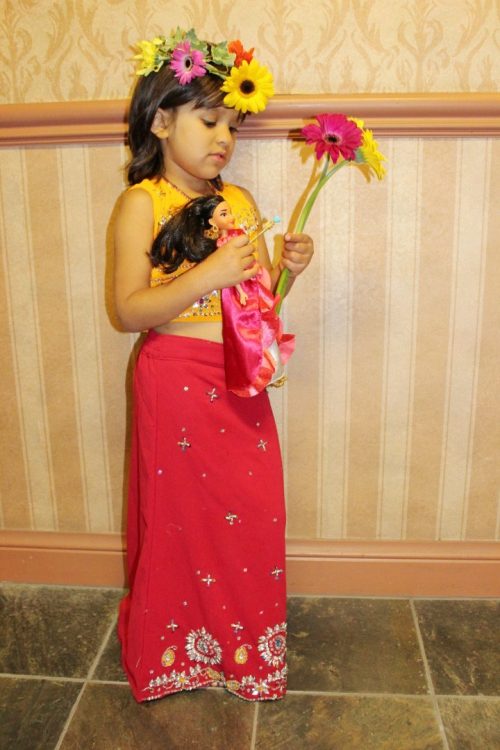